WHAT IS DIFFERENTIATION BIOLOGY? 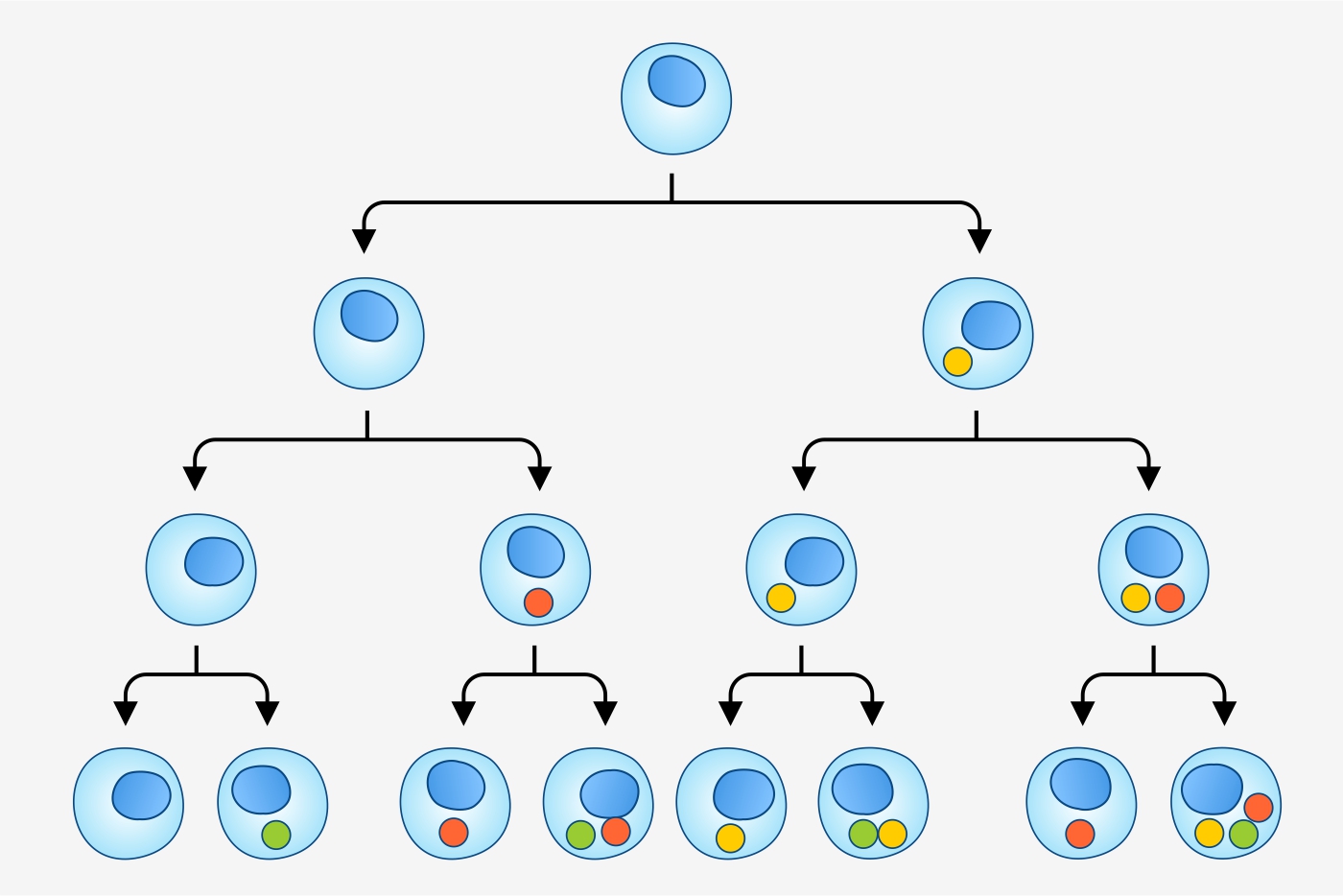 Differentiation takes place in multicellular organisms. It is a way for a primary cell to assign the jobs to sub- cells. The cell gets divided to perform specific roles which lead to the development and maturation of an organism.

Differentiation is a specialization of cells for performing relatable tasks and functions in a body. This process of changing and modifying cells is called ‘Differentiation.’ 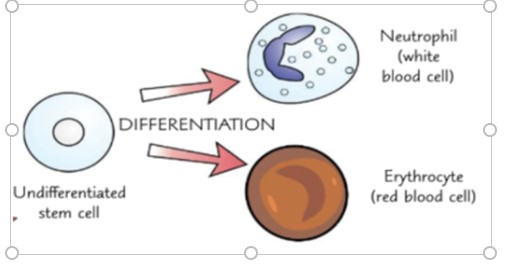 We know that the cell is the smallest unit of an organism. There are single-celled organisms and multi-cellular organisms. Both functions differently.

Single-cell units perform all functions needed for the functionality of a proper life and they are good at doing all different things. While in the case of multi-cell organisms, each has its responsibility.