Don't let mathematics be a nightmare for your child.

Maths has a wide range of theoretical and practical applications in diverse areas. Additionally, it is an essential qualification for several career paths. Enhance your teen’s mathematical skills with TEL Gurus and reward your child with excellent problem-solving skills and desired innovative thinking. 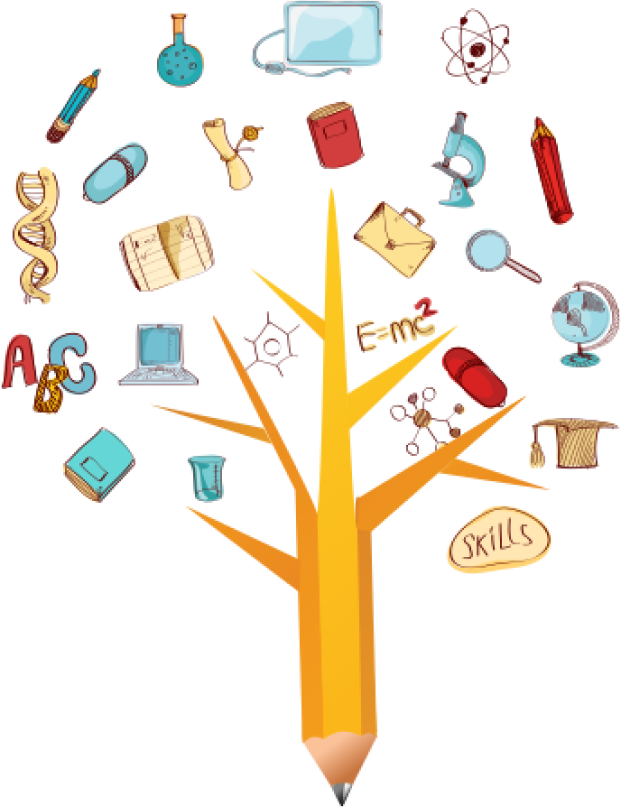 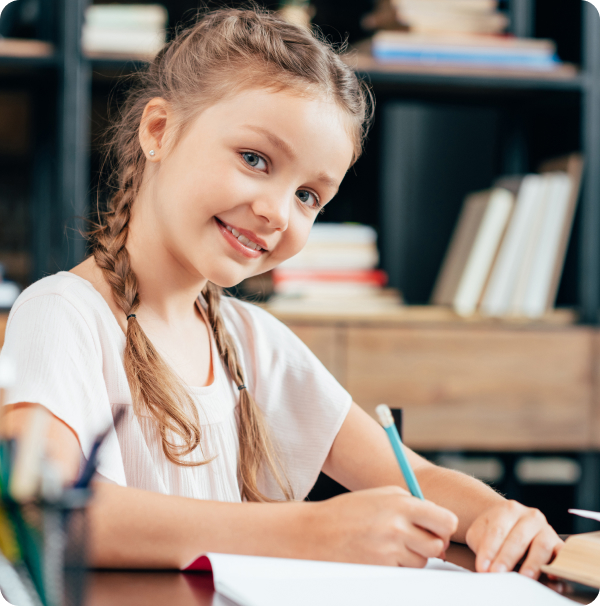 The Virtues We Provide To Our Learners

The Advantages with
TEL Gurus 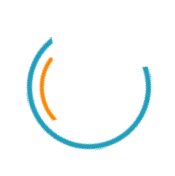 All about uncovering the living world around us.

Learn the secret of leading and influencing people.

Ever wondered the Science behind the daily life?

OMg!! Oxygen and Magnesium are dating.