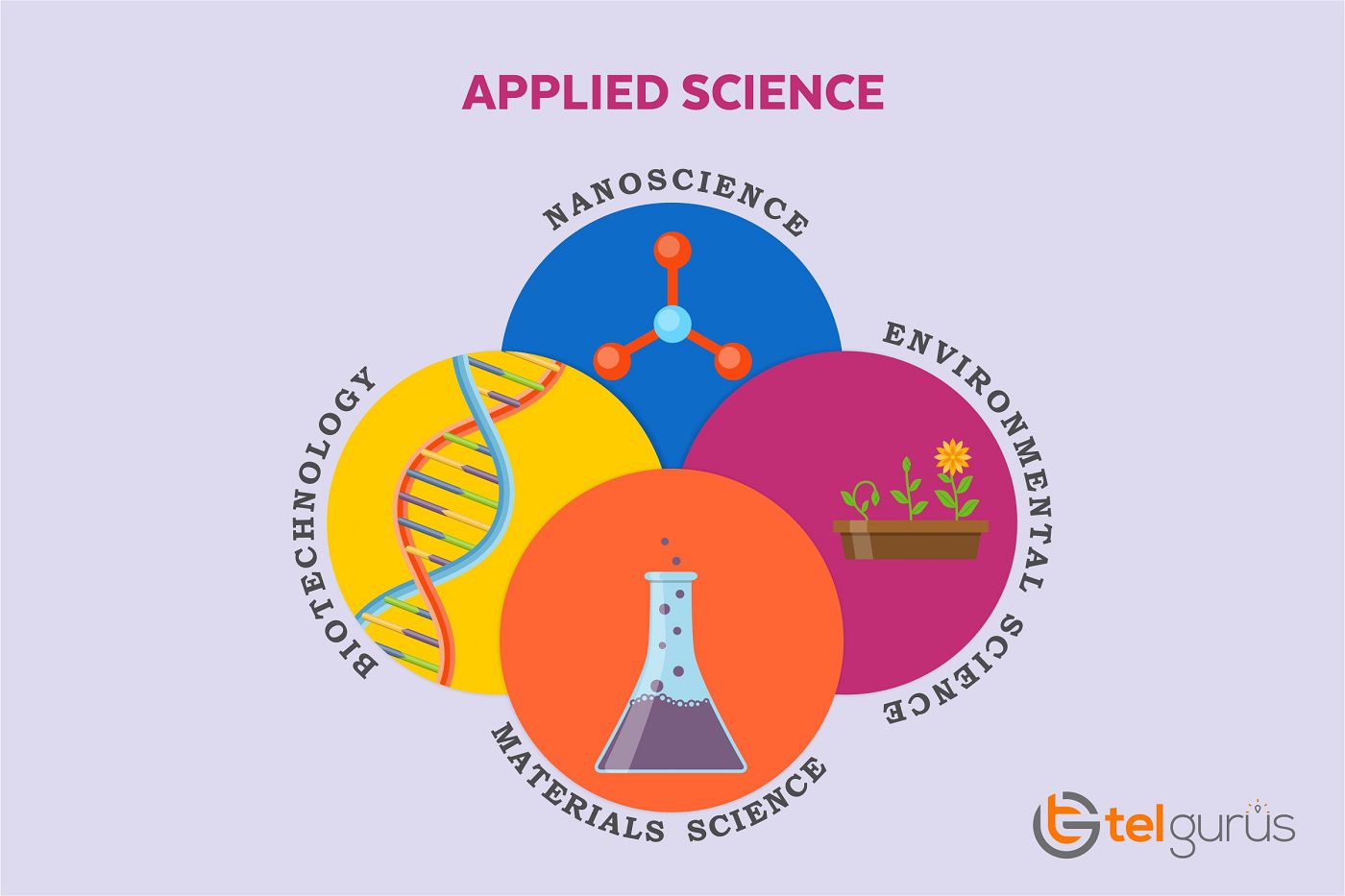 Applied science is a field which is used to implement the prevailing scientific fundamentals to evolve more empirical applications like innovations and daily changing technology. Whereas in natural science, pure science is used to intensify the facts and figures to throw the light on phenomenon occurring in this world.

A best and basic example of applied science is the mixture of chemistry and biology to manufacture medicinal drugs. Applied science is extended to fields like engineering, medicine, agriculture, electronics etc. 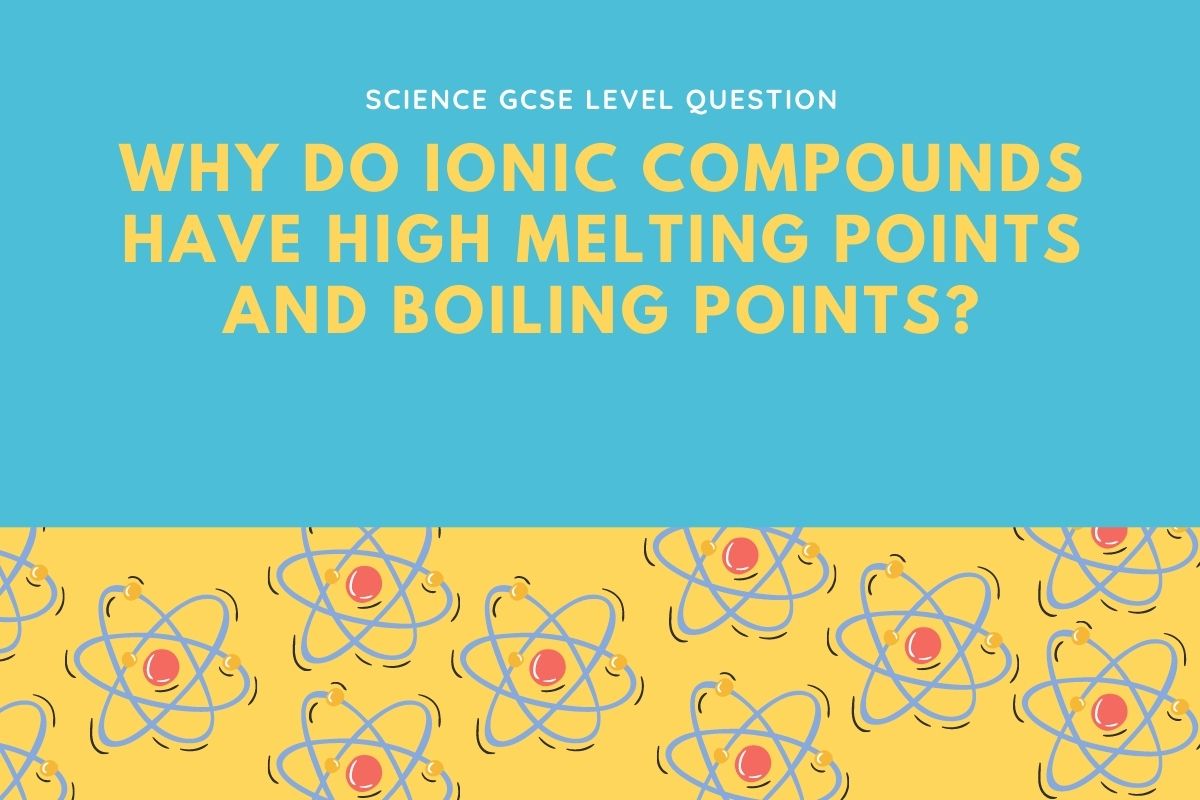 The positive and negative ions, formed by ionic bonding, are held together by strong forces of attraction between the oppositely charged ions. These ionic bonds result in a massive structure of ions.

The ions are held very tightly in this massive structure. It takes a lot of energy to break apart all the bonds which result in high melting points and boiling points of ionic compounds.

Ionic compounds possess an equal amount of positive and negative ions which are arranged in a 3D lattice resulting in high melting points.

When ionic compounds are dissolved in water, it forms a solution where ions move freely resulting in the conduction of electricity by these solutions.

Likewise, when ionic compounds are heated, they melt the ions resulting in their movement which can also conduct electricity.