What are the different ways that energy can be transferred?

For instance, in a hydroelectric dam, the water’s kinetic energy is transformed into electrical energy.

There are three ways of energy transformation, conduction, convection, and radiation. Let us get acquainted with each one separately.

In solids, the energy can be transferred by conduction. While talking about heat, thermal energy is passed from an object’s hotter end to the cold end by the particles. As the hotter particles vibrate a lot, they cause even the following particles to vibrate and gain some heat energy. Solids are known as heat conductors because their particles are tightly packed.

Let us understand it with the help of an example.

Whenever a saucepan is placed on a hob, its handle also gets hot because of conduction over time. The heat from the pan’s bottom will cause its particles to vibrate, leading to all the surrounding particles vibrating until the handle gets hot.

The radiation process is different from the convection and conduction processes because it does not require particles in its energy transfer. Radiation is like how we feel the heat when we move out, the sun’s heat on the earth, and so that the waves pass through the space’s vacuum where there are no particles present.

Even infrared radiation is a type of electromagnetic radiation that indicates that energy is transferred by the waves, not through the particles.

Fluids can transfer heat energy by convention. This includes both gases and liquids. Convection is basically a cyclic process that often occurs in fluids.

Let us understand the concept with the help of an example.

Firstly, imagine that a water beaker is being heated from the underside. And as the particles of water at the bottom of the beaker get hot, they start expanding and become less dense. This indicates that they will rise to the beaker’s top, and then the other cold particles will fall down to replace the hotter ones.

This constant fluid flow is due to the change or expansion in particle density known as the convection current. And over time, the entire fluid reaches a constant temperature.

Let us first get familiar with several energy transformations that occur in our daily life.

You may find ample such common examples that you use in daily life but never emphasized. Several other examples include solar cells, gas stoves, steam engines, car engines, and many more. 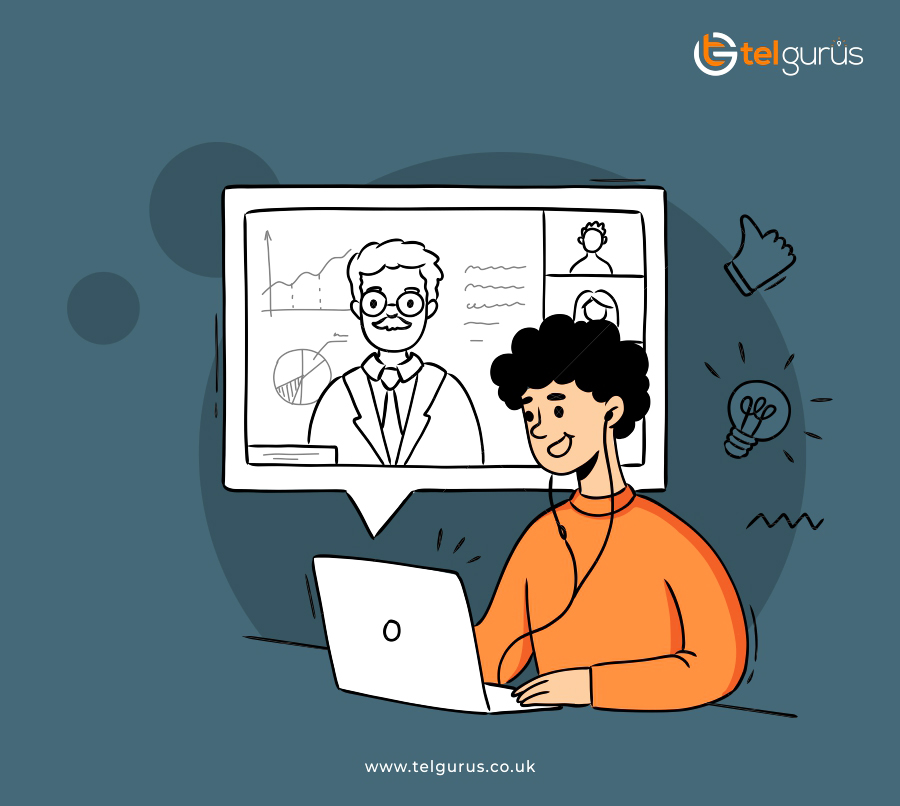