WHAT DOES VOLATILE MEAN IN CHEMISTRY? 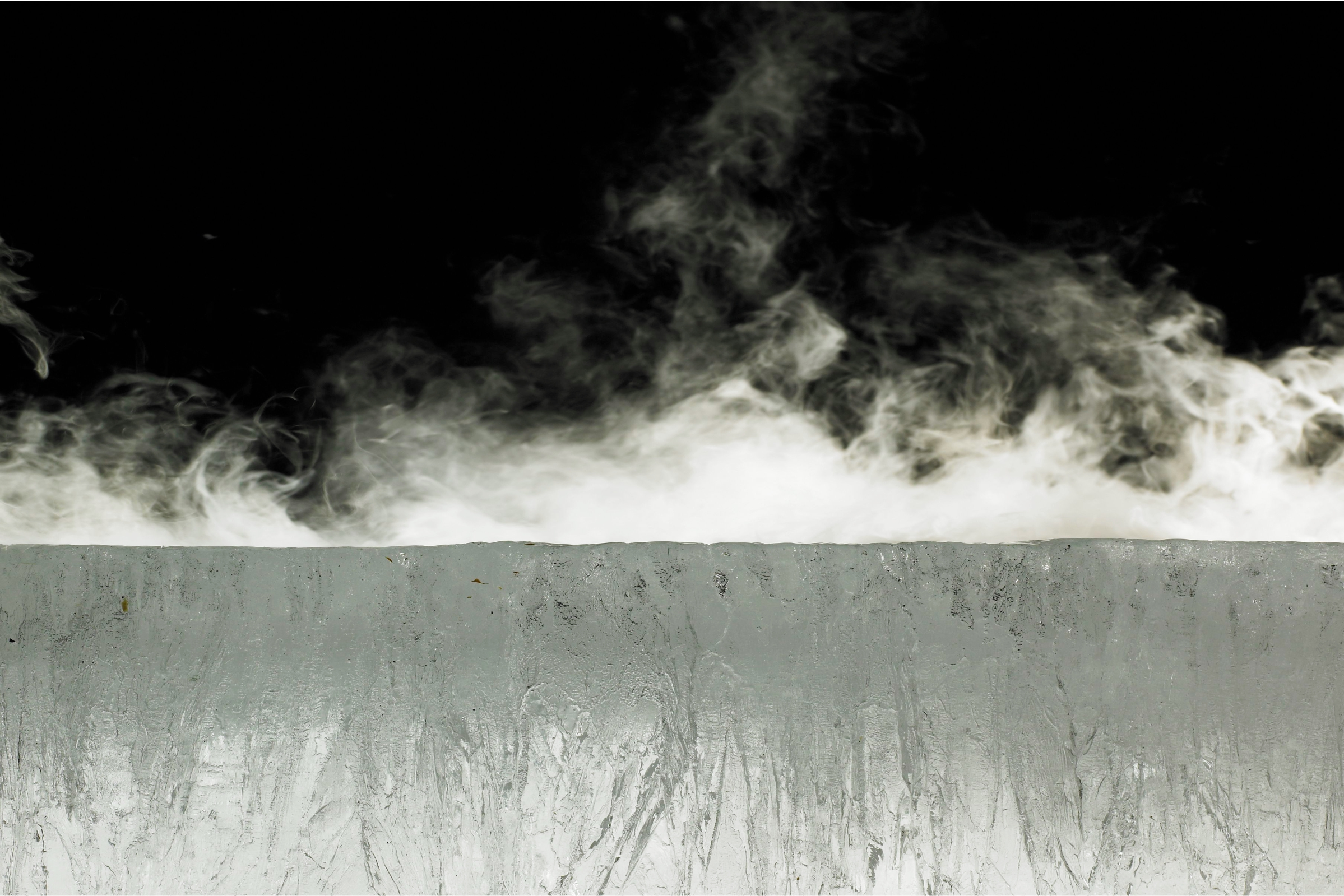 In chemicals, the term Volatile is used in the liquid form of substances. Volatility is the speed of a substance at which it changes into a gaseous state. This refers to the ability of a liquid to evaporate quickly into the air. The substance that can easily become a gas even at room temperature is a “volatile substance.”

Mercury is a volatile element that rapidly transforms into vapours.

Dry ice is a volatile element and readily evaporates into the air at ambient temperature.