Comments in programming means adding human readable descriptions in the source code explaining what the code intends to perform.

Commenting is very essential part of every computer program as it helps in maintain the code in a better way extending its usability and scalability.

It also plays a crucial role in debugging as the programmer will know the right place to debug and save a lot of time.

Maintaining a well-documented code is an ideal quality of the programmer.

Comments are not visible during the run time. A computer programmer can only see the comments in the source file.

While executing the code, these comments are automatically hidden by the compiler, making only lines of code visible.

There are primarily two types of comments:

Here the comments are placed in line with the code. The comments take just one line or few words.

Every language has it’s own syntax and symbols for commenting.

Check the following C program for in line comment

Two forward slashes are used to write a single line or in-line comment in C program.

The above example shows how single line comment is written in python language.

If you want to explain what a function is doing or the role of a block of code, we need nested comments.

As the explanation can be done in one line and we need multiple lines to explain the functionality.

Here we need to provide beginning and ending of the comment.

Let’s learn this with an example:

One of the main problem encountered by multi-line comments is that, programmers forget to close them. Look at this example:

If you take a closer look, the line x=0; actually gets eaten up by the comment as the comment is not closed.

The compiler will never able to find this line. Therefore, x=0 will never get executed.

This is a kind of programming bug which is very difficult to locate and is known as run-away comment.

This is the main reason most of the programmer prefer single-line comments or multiple (nested comments).

Computer program help and guide the programmer or the code-reviewer to:

Where to use comments?

As such, there is no hard and fast rule for comments inclusion. But there are certain places, where commenting is expected and is a must.

Here the intent of the program is explained such as who wrote the code, when, why, any modifications made etc.

Before every function, it is important to describe what the function is doing and any algorithm the program is following.

Any line of code which is not usual or is tricky should be properly commented.

It may happen that something that seems obvious to one person may not be the same for the other person. 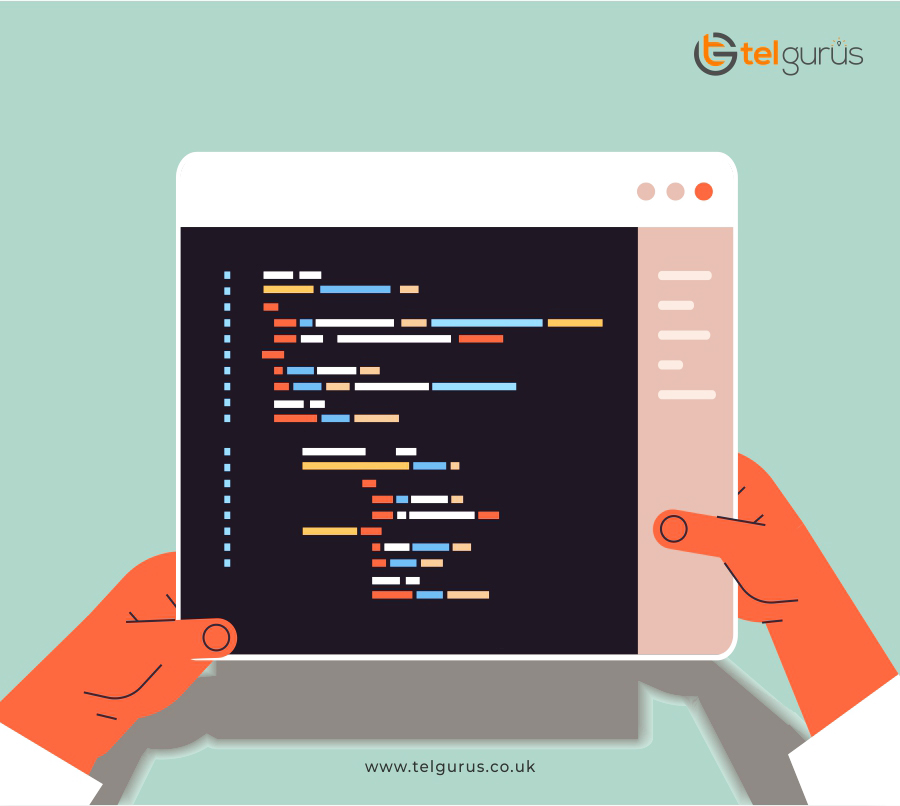 Unveil your gateway to a lucrative career!