Difference between Conjunctions and Determiners. 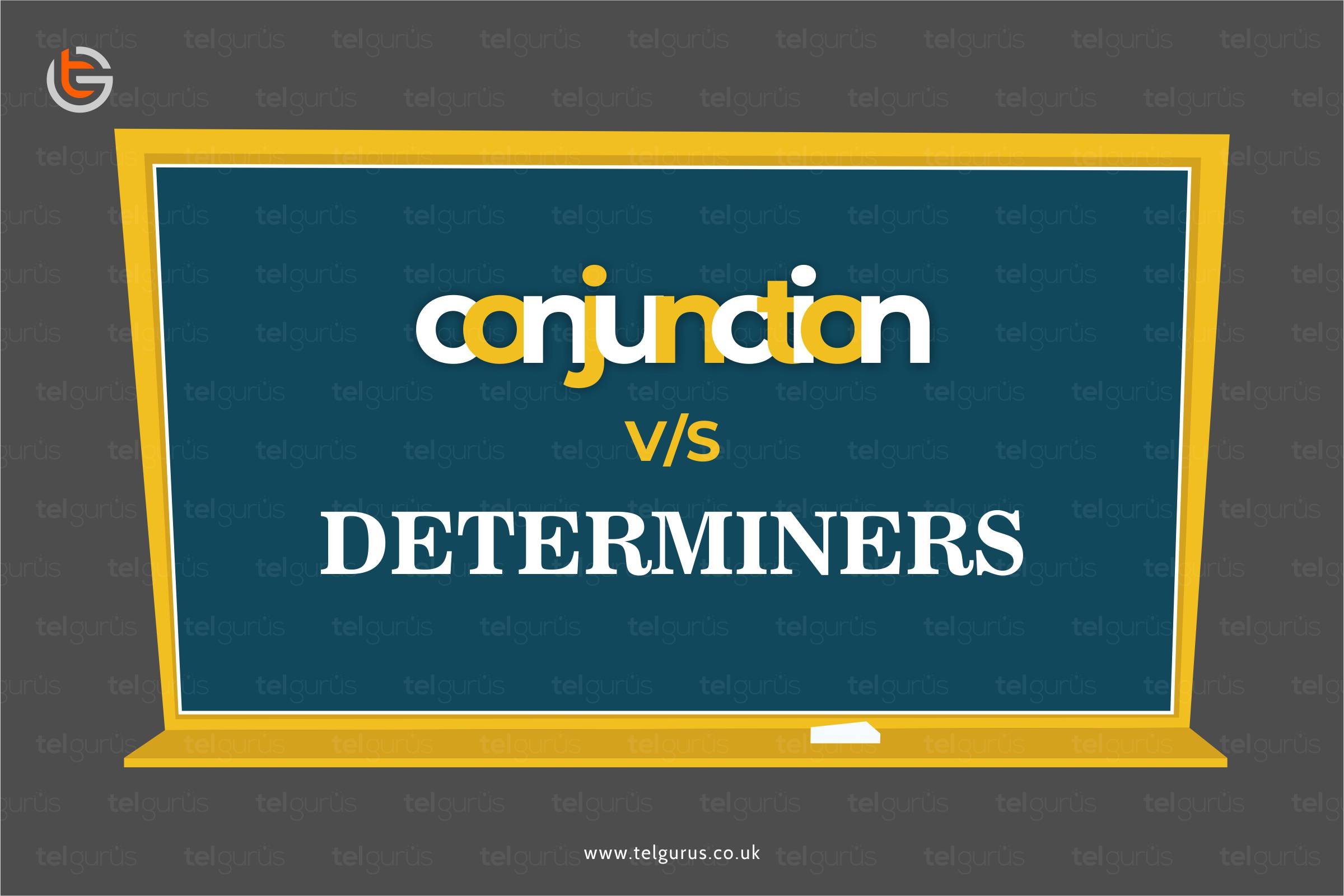 In daily life, we generally use conjunctions and determiners to join or complete two sentences. You probably may not be aware of the fact that what exactly they are.

So, to understand the meaning and difference between both terms, let us begin with the definitions.

We generally use the words but, if, or and several others at times to complete a sentence and deliver the line appropriately so that it gets clear about what we want to say, right? Well, an essential thing to point here is what exactly are used words called? Are they just the joining words, or are these the conjunctions?

Well, yes, these words are known as Conjunctions which are commonly known as sentence joining words.

Formally, conjunctions are defined as the words that act as junctions to join two sentences. That is why they are known as joining words!

The conjunction word is derived from a Latin word that means conjoin. We use conjunctions or joining words to join two sentences or phrases to make a long sentence.

The most common conjunctions include but, and, or. The other conjunctions are and, but, also, if, which, because, so, suddenly, however, therefore, while, then.

Sentence 1: My Bus didn’t arrive at my stop.

Sentence 2: I got late today

Now using the conjunction between them.

I got late today as my bus didn’t arrive at my stop.

Now, this sentence is pretty straightforward, and one can easily understand why the person got late. Conjunctions make easy communication while clearly conveying the message.

Now that we are familiar with the Conjunctions let us get to know about Determiners. We generally use determiners in our everyday language without even realizing that we are using them. Let us begin with its definition.

Determiners are the words that are used to introduce a noun. These are popularly known as noun introducers and, along with introducing the noun, also provide specific information about it.

Here “an” is a determiner.

A determiner always precedes a noun, and its primary function is to indicate quantity, specificity, possession, and definiteness by modifying a noun.

He has four rabbits

I love this rabbit

I need a rabbit

Beware of his rabbits

Conjunctions are the sentence joiners, whereas the determiners are the noun introducers. It is essential to understand the difference between them. We hope with this, you have got a clear idea. 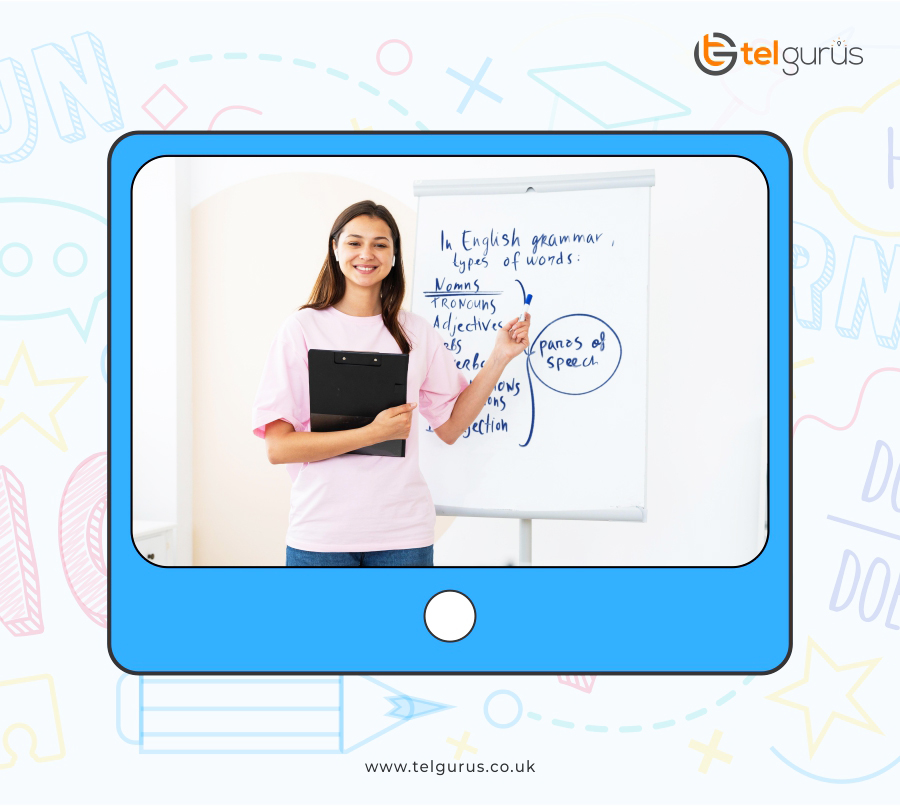 Let your personality sparkle when you speak!

Lead, communicate and achieve higher when you explore the world of opportunities with strong English concepts at TEL Gurus.