Explain how pressure can affect the rate of reaction? 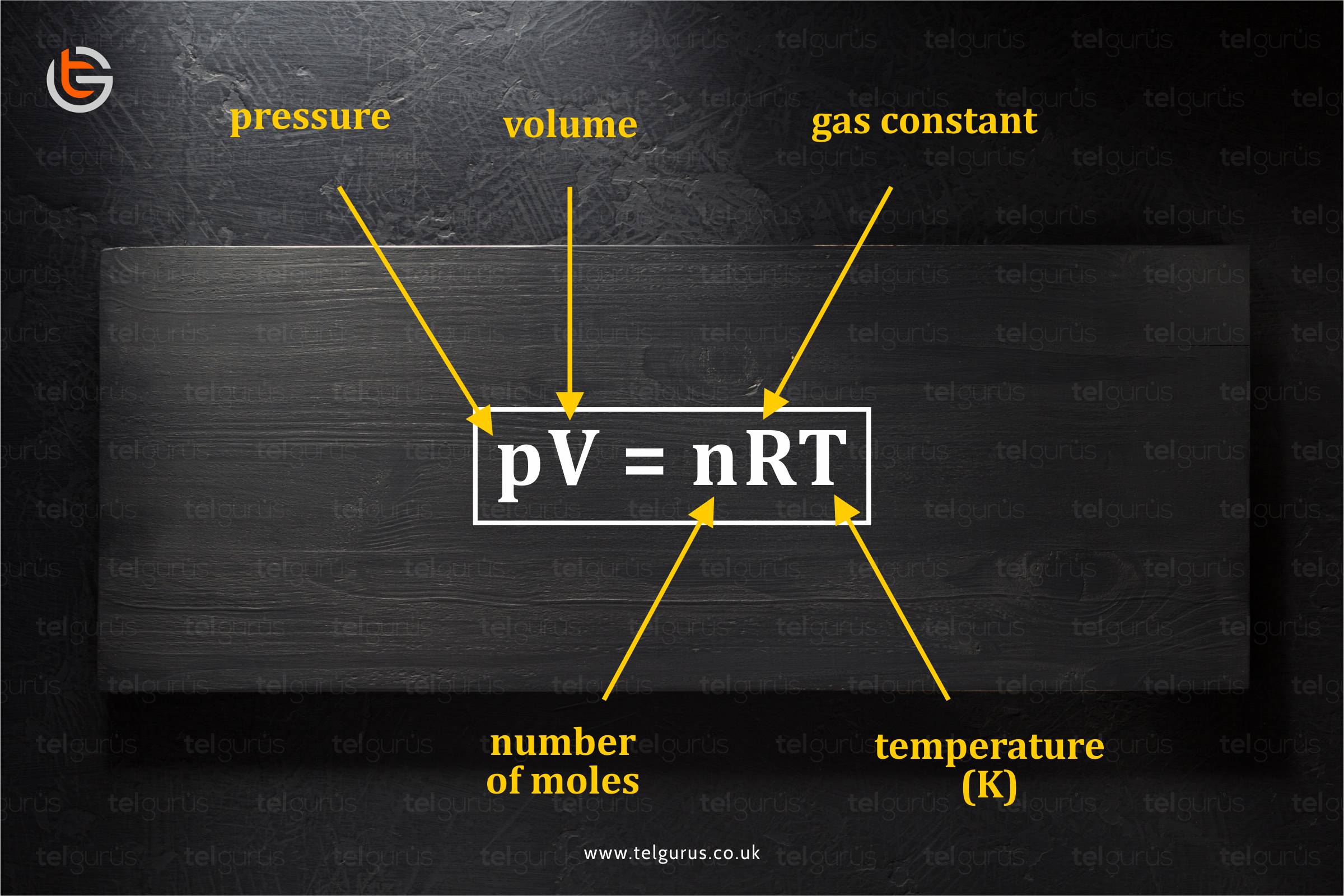 The rate of reaction refers to the speed at which the reactants are actually converted to products. While talking about the chemical reactions, some reactions are instant and immediately produce the products, whereas others take time to reach the final equilibrium.

How does pressure affect the rate of reaction?

In the case of manufacturing ammonia using the Haber Process, the reaction rate between nitrogen and hydrogen is increased using very high pressures.

And the primary reason to use the high pressures is to enhance the ammonia percentage in the equilibrium mixture, but with this, there is a useful impact on the reaction rate also.

And here comes the explanation for the same

Relationship between Concentration and pressure

While mathematically showing the equation, the ideal gas equation becomes,

As RT is constant, as long as the temperature remains constant, the pressure is directly proportional to Concentration. And if you double one, the other will also get doubled.

Talking the two particles, where the reaction involves either the collision between two diverse particles or two similar particles. For any reaction to take place, the particles must first collide. Whether both the particles are in a gaseous state, or one is solid, and the other is gas, if the pressure is increased, the chances of collision also increase.

This case works well for the gaseous reactants as they are highly compressible. However, changing pressure for a reaction involving only liquids or solids has no such effect.