How do metals conduct electricity? 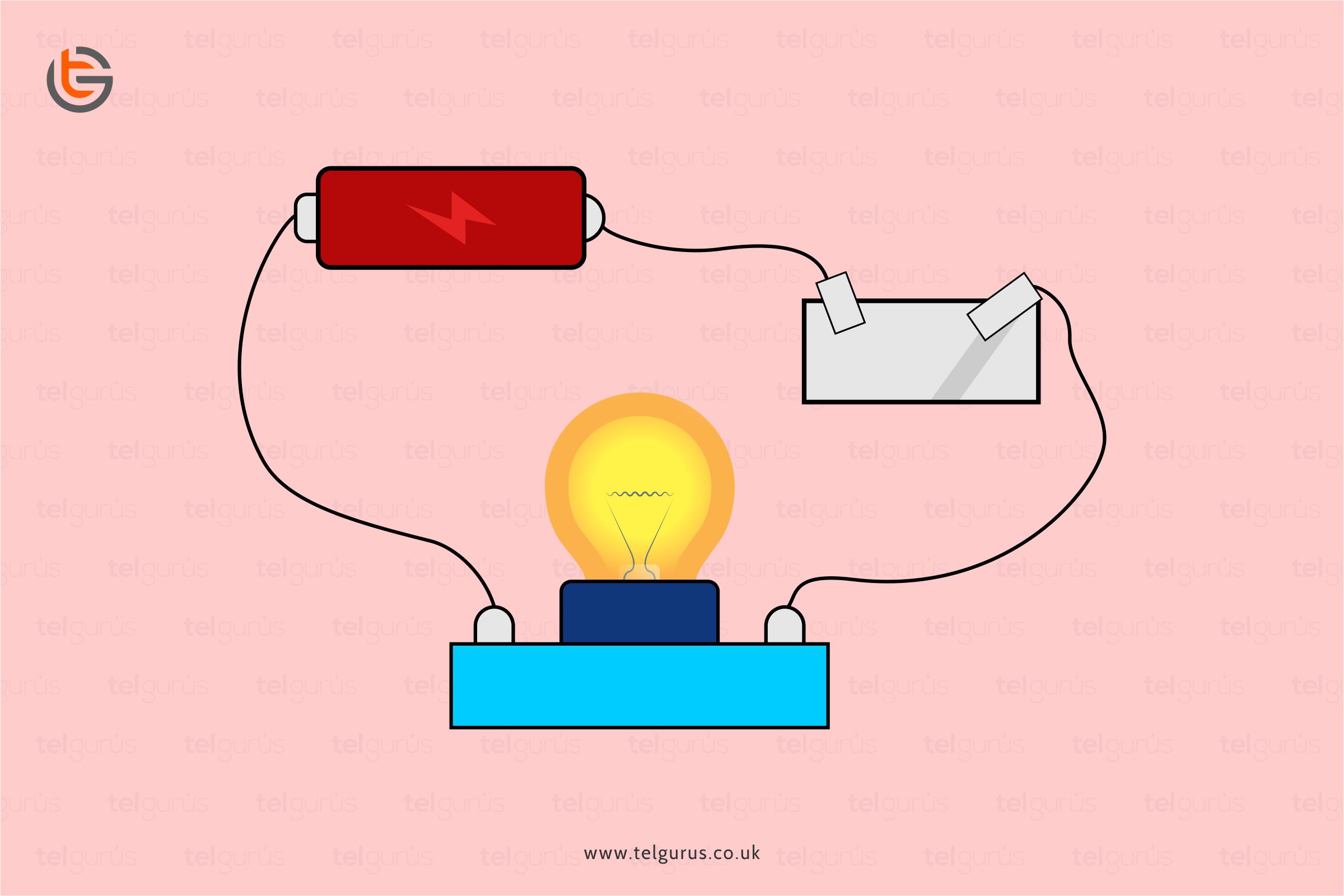 Most wires we use daily are made of copper. But have you ever thought of “why”? Well, because copper is also a metal and metals are the good conductors of electricity.

Metals have movable electrically charged particles called electrons. And whenever an electric charge is applied to it, the electrons move and also allow electricity to pass through.

How are metals and electricity associated?

How do metals conduct electricity?

Metallic bonds form a strongly packed lattice structure of positive ions with delocalized electrons. As these electrons are delocalized, they can freely move within a metal structure whenever an electrical current is applied.

Metals are good conductors of heat and electricity as they have unfilled space in their valence energy band. In an electric field’s absence, the conduction electrons travel in the entire direction at high velocities.

So even at the coldest temperatures, say at absolute zero temperature, the conduction electrons can still travel. Whenever an electric field is applied, a slighter imbalance gets generated and mobile electrons flow. The reason why the field can accelerate the electrons in this band is due to the plenty of nearby unfilled states present in the band.

Why do metals conduct electricity?

Whenever the electricity is applied to the metals, these valence electrons get the threshold energy which is the energy required by an electron to move off from its regular orbit. Therefore, these electrons then travel through the lattice, which forms the metal’s physical structure. Under the electric field, these electrons usually move like billiard balls knocking against each other and therefore passing the charge as they move.

Metals can conduct the electricity in maximum amount when there is no resistance. Therefore, pure metals like copper, gold, and silver are often considered the best conductors of electricity.

After getting familiar with the popular pure metals, comes an essential to consider that do all the metals conduct electricity?

However, there exists a list of metals in the order from most conducive to the least conductive metals. The metals including silver, copper, gold, aluminum, zinc, nickel, brass, bronze, iron, platinum, carbon steel, lead, and stainless steel are in the most to least conductive order, respectively.