What is a coefficient in math? 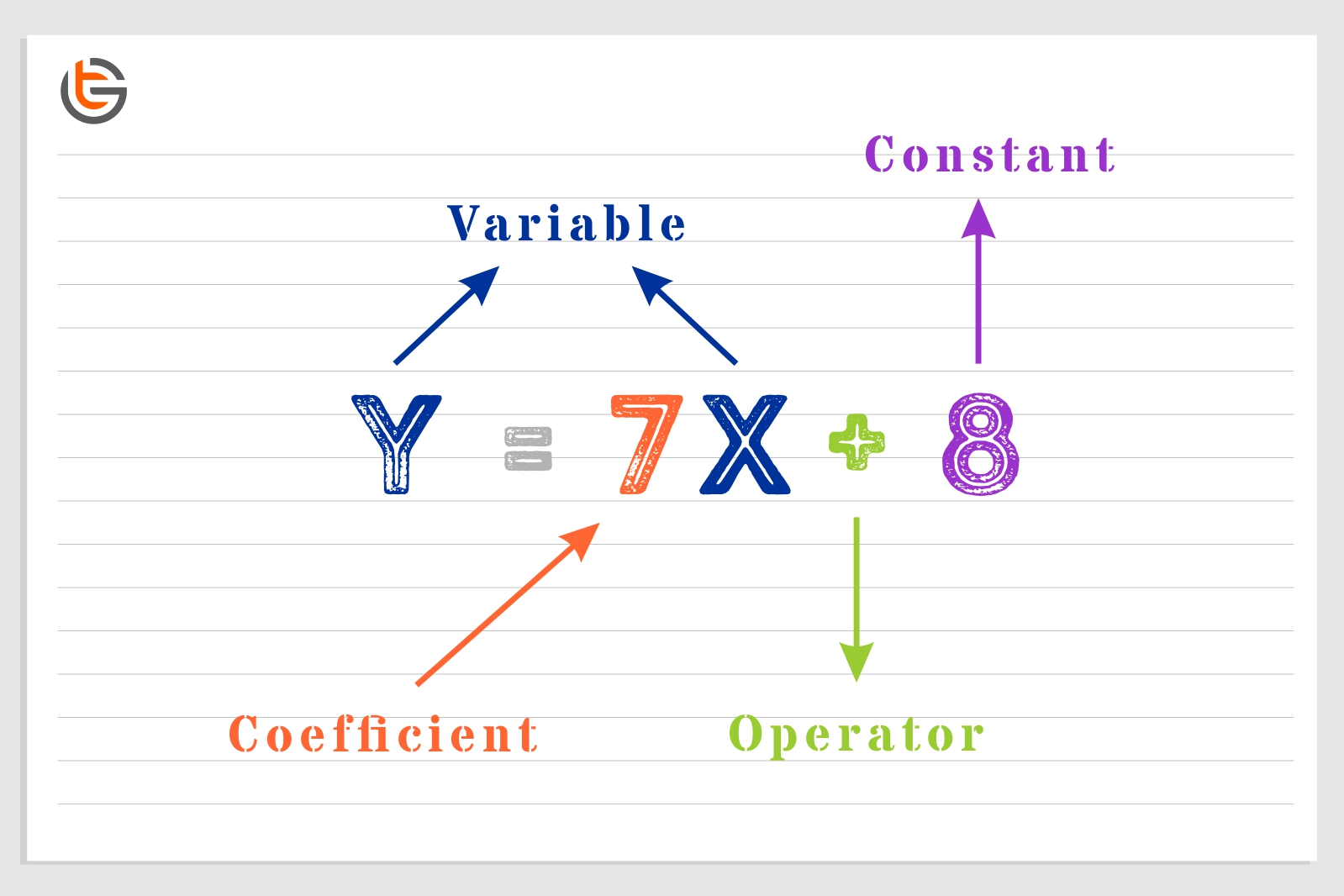 A coefficient is basically defined as an integer which is multiplied with the variable of a single term or the terms of a polynomial. In other words, it refers to a number or quantity placed with a variable. The variables having no number with them are assumed to have 1 as their coefficient.

What is a polynomial?

A mathematical expression having one or more algebraic terms is called a polynomial. Commonly it is expressed as a sum of several terms having different powers of same variable or variables.

Let us understand with few examples.

Here, is called variable and “a” and “b” are the coefficients and z is called constant.

Now, to identify a coefficient, it should be remembered that it always comes with a variable. In above example of { ax+bx+z, x} is the variable. Hence, ‘a’ and ‘b’ are the coefficient here.

Characteristics of a Coefficient:

A coefficient can be a real/imaginary, positive/negative or even in the form of fractions or decimals.

Important Points to remember while working on coefficients: