What is a constant in math? 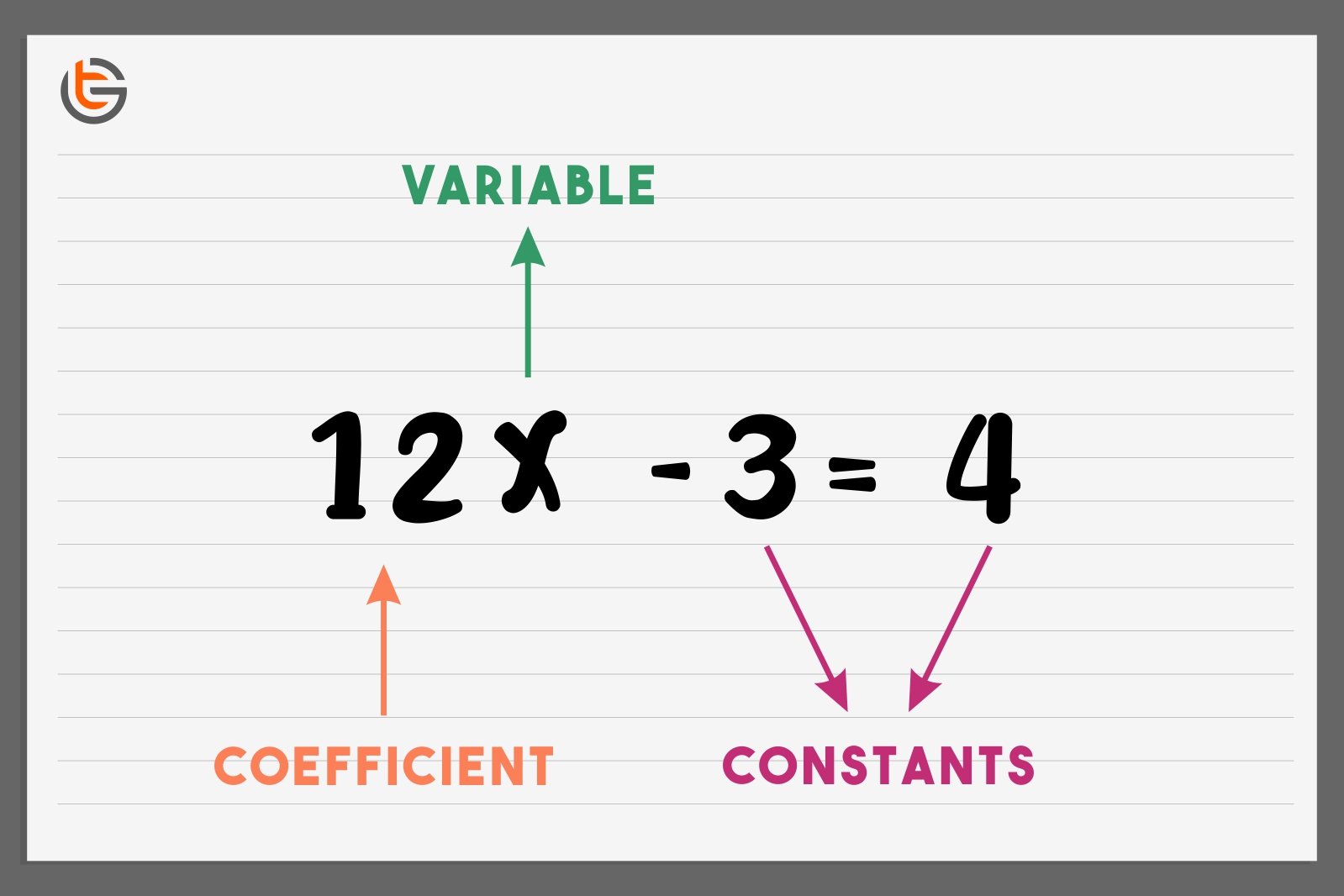 Literally speaking, constant means non-changing. Similarly, in mathematics constant refers to an expression or an object that does not change its value irrespective of its usage.

On the other hand, a variable means whose value can change.

For example, refer to this polynomial

Here, r is the variable, 5 & 4 and 9 are known as constants. 9 is also known as the constant term in this polynomial. We can also say that coefficients of polynomial where the variable is raised to power zero are constants.

This means that the 9 will remain constant irrespective of the value of r. It has no dependency and has independent existence.

We can also say that, all constants are definable and computable numbers.

The value of a constant is fixed. Apart from numbers, there are many other derived constants that were invented by many renowned mathematicians such as e,\pi

Let’s discuss the same with a few examples:

Let’s practice this with some examples:

For that we need to first simplify the equation:

Problem 2: Harry has 5 apples and Thea has 12 apples more than Benjamin. Find the constants and variables in this scenario?

Let’s understand how many apples each has:

The only constant here is 5, as the number of apples owned by Thea and Benjamin depend on variable .