WHAT IS REFLUX CHEMISTRY? 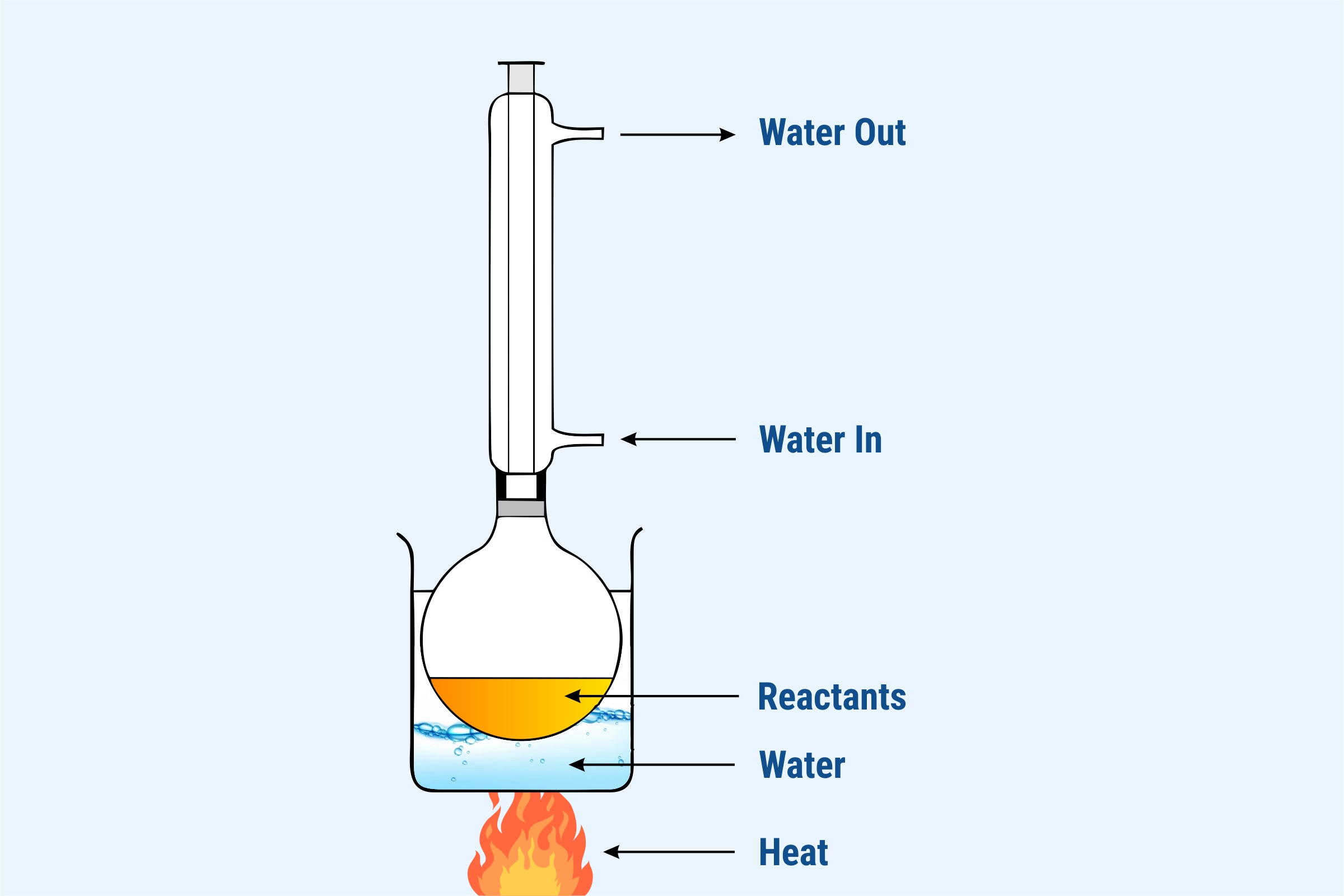 In Chemistry, reflux is an apparatus used to heat a particular substance in such a way that it does not lose the solvent. The device is primarily designed vertically to facilitate the boiling and condensing process. The reflux apparatus boils and condenses the liquid at the same time.

Refluxing is used in organic compounds because they have weak boiling points and can be volatile or evaporate quickly into the air. Thus, for the prevention of liquid loss, the reflux method is used. 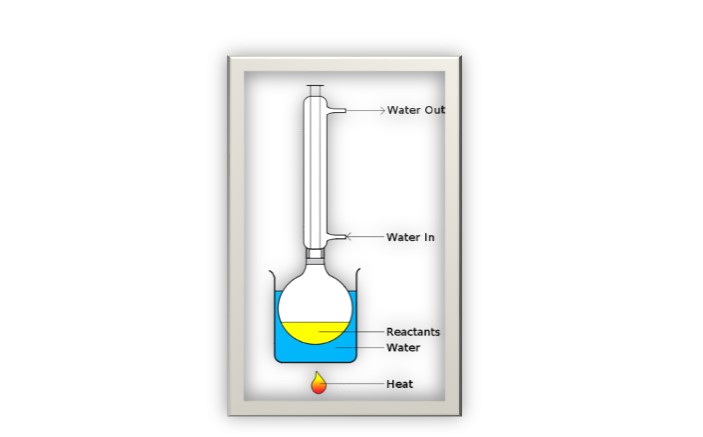