What is the difference between the left and right-wing? 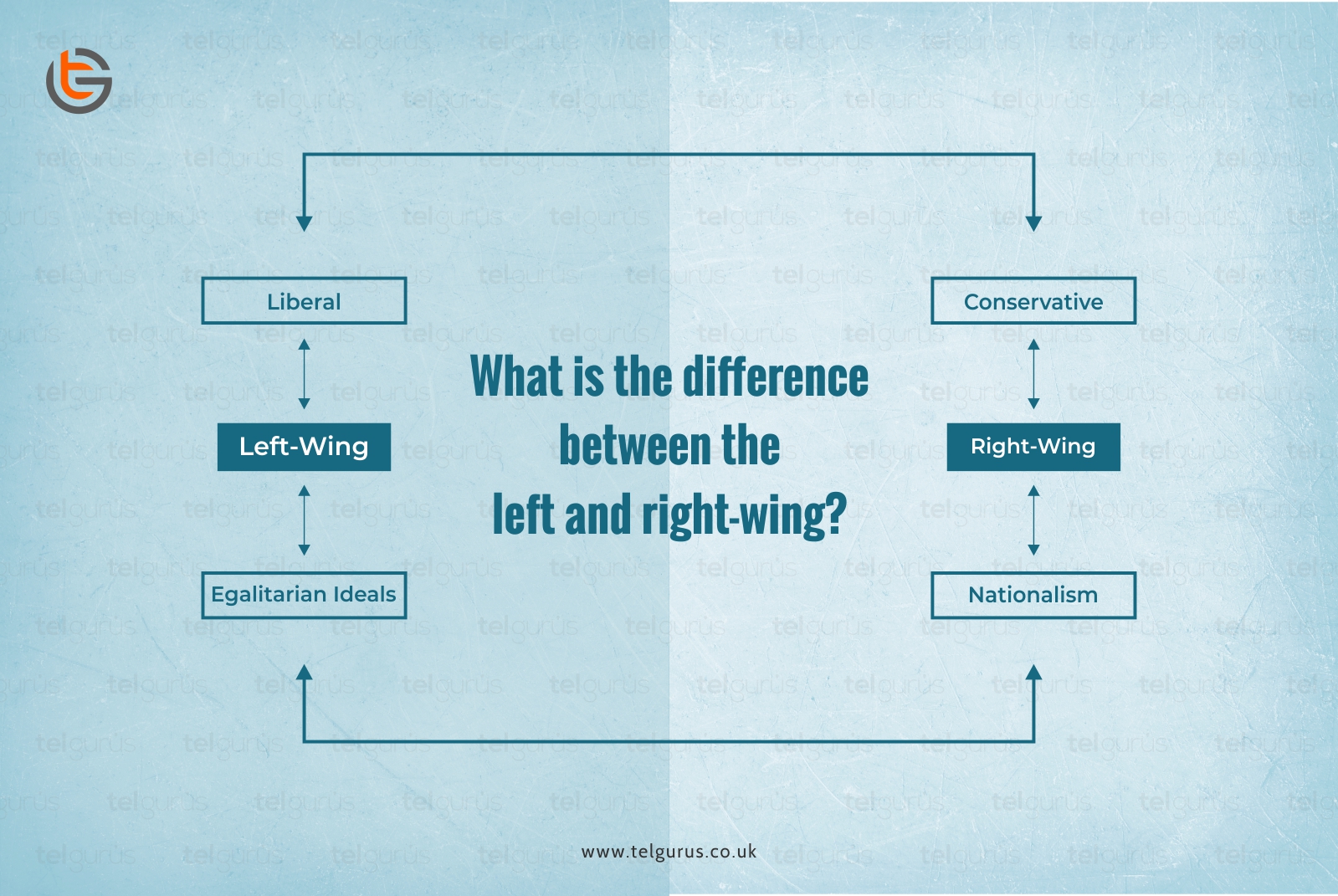 The left and right-wing refer to a political spectrum, which is generally expressed in terms of a line with a far-left at one end, and a far-right at another end with a center in the middle.

Both have different ideologies with differences in applications and outlook.

Left-wing politics back social equality as compared to the social hierarchy and other class division forms. 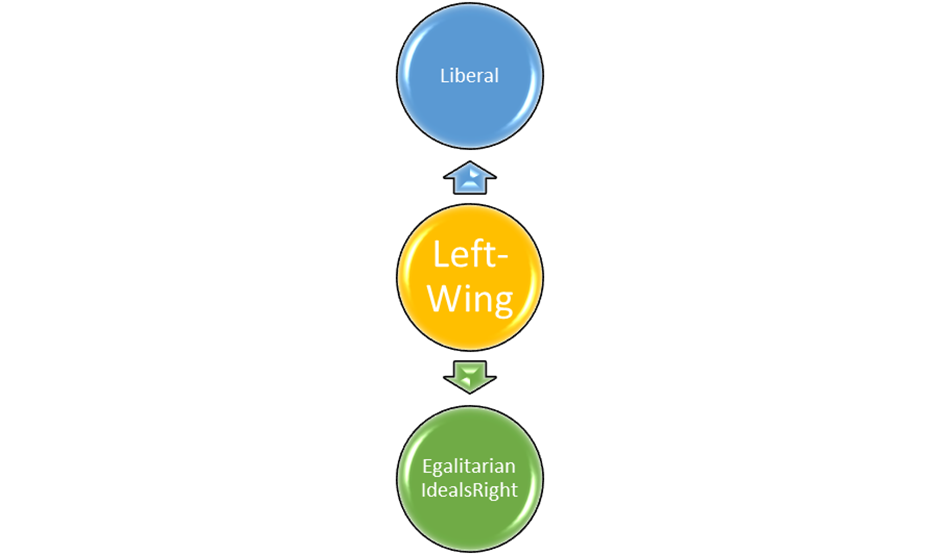 Right-Wing politics is focused on the belief that specific hierarchies and social orders are natural and inevitable. 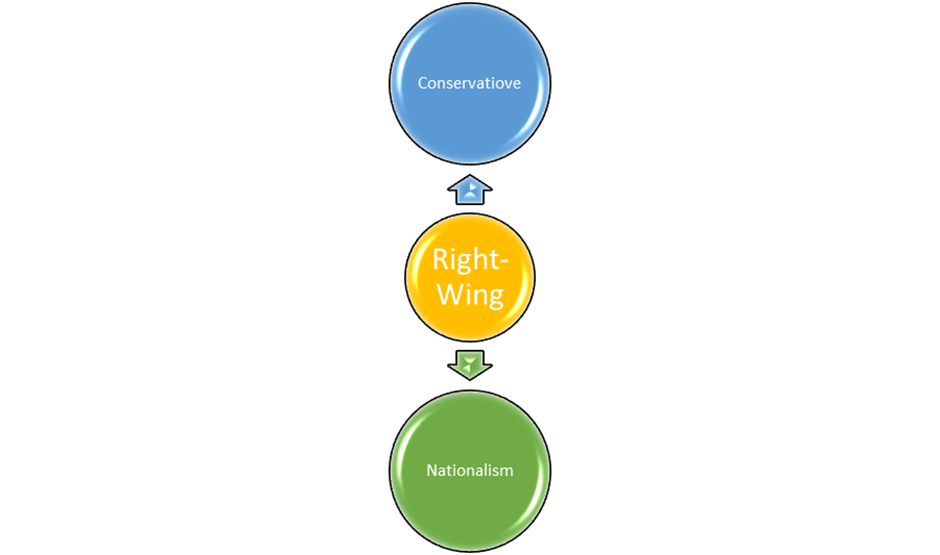 Understanding the difference between Left Wing and Right Wing 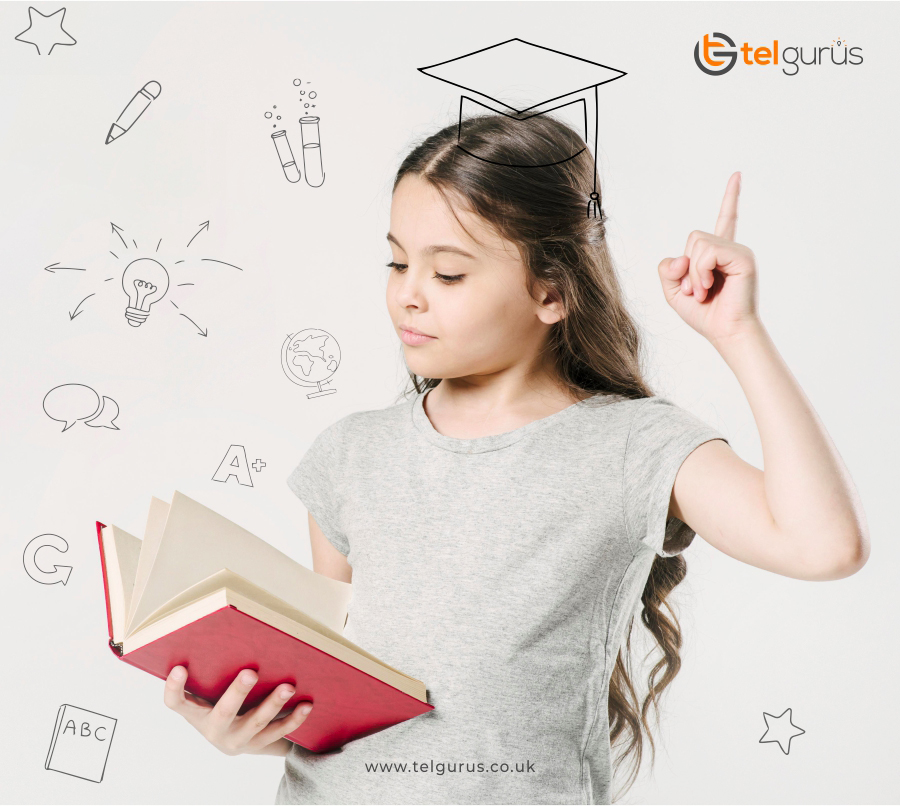