WHO IS THE FOUNDER OF MODERN CHEMISTRY? 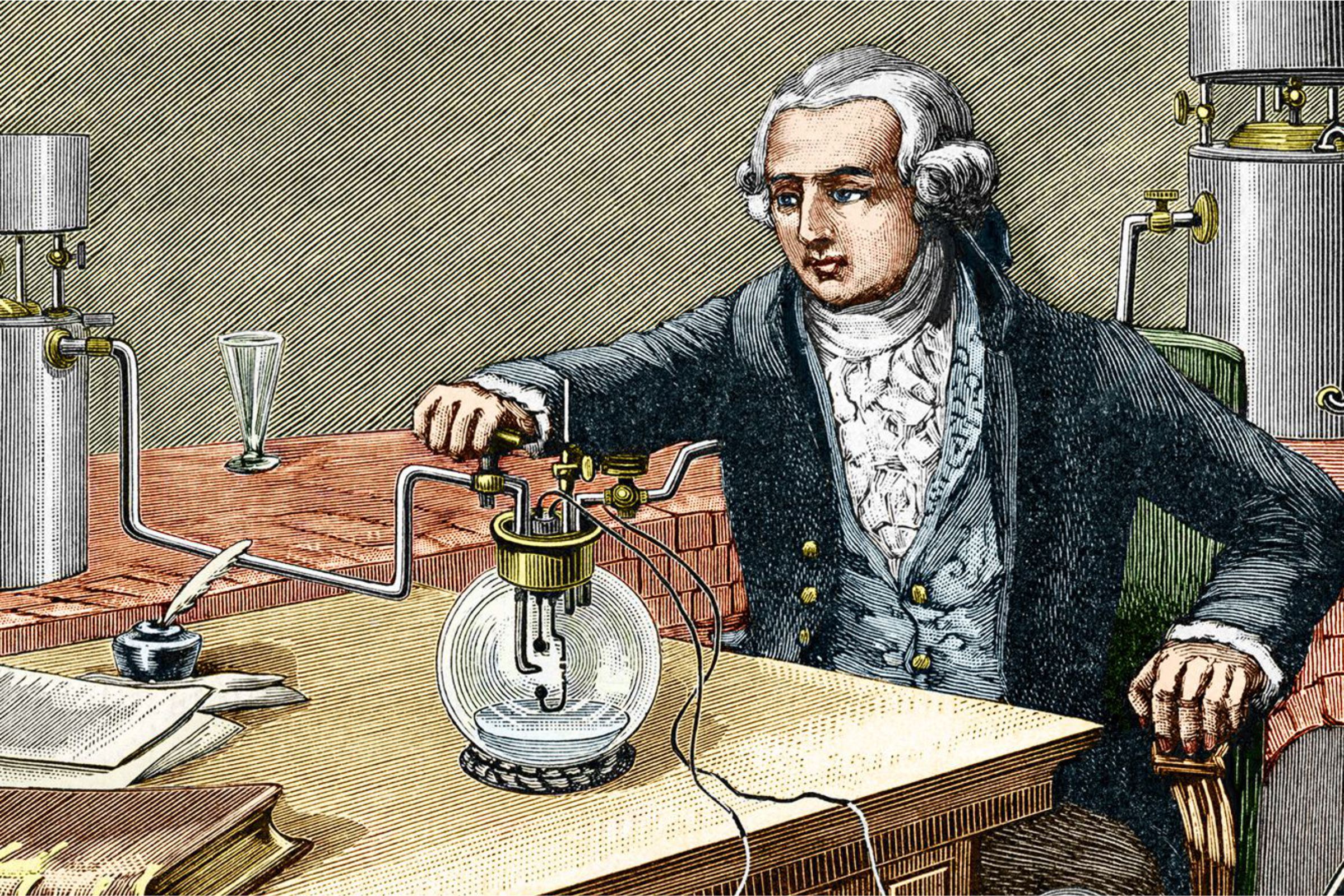 Antoine- Laurent de Lavoisier is the founder of modern chemistry. He was born in 1743 on the 26th day of August in Paris. His father was a lawyer and his mother had he own business. Since his childhood days, he has been so much into science and performing experiments. He belonged to a Wealthy family and had excellence granted in blood. 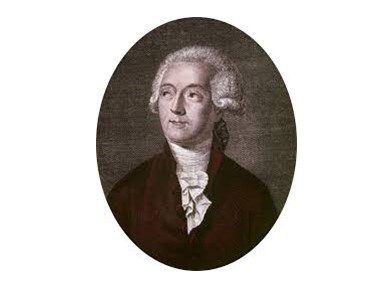