Describe the differences between the three types of bonding 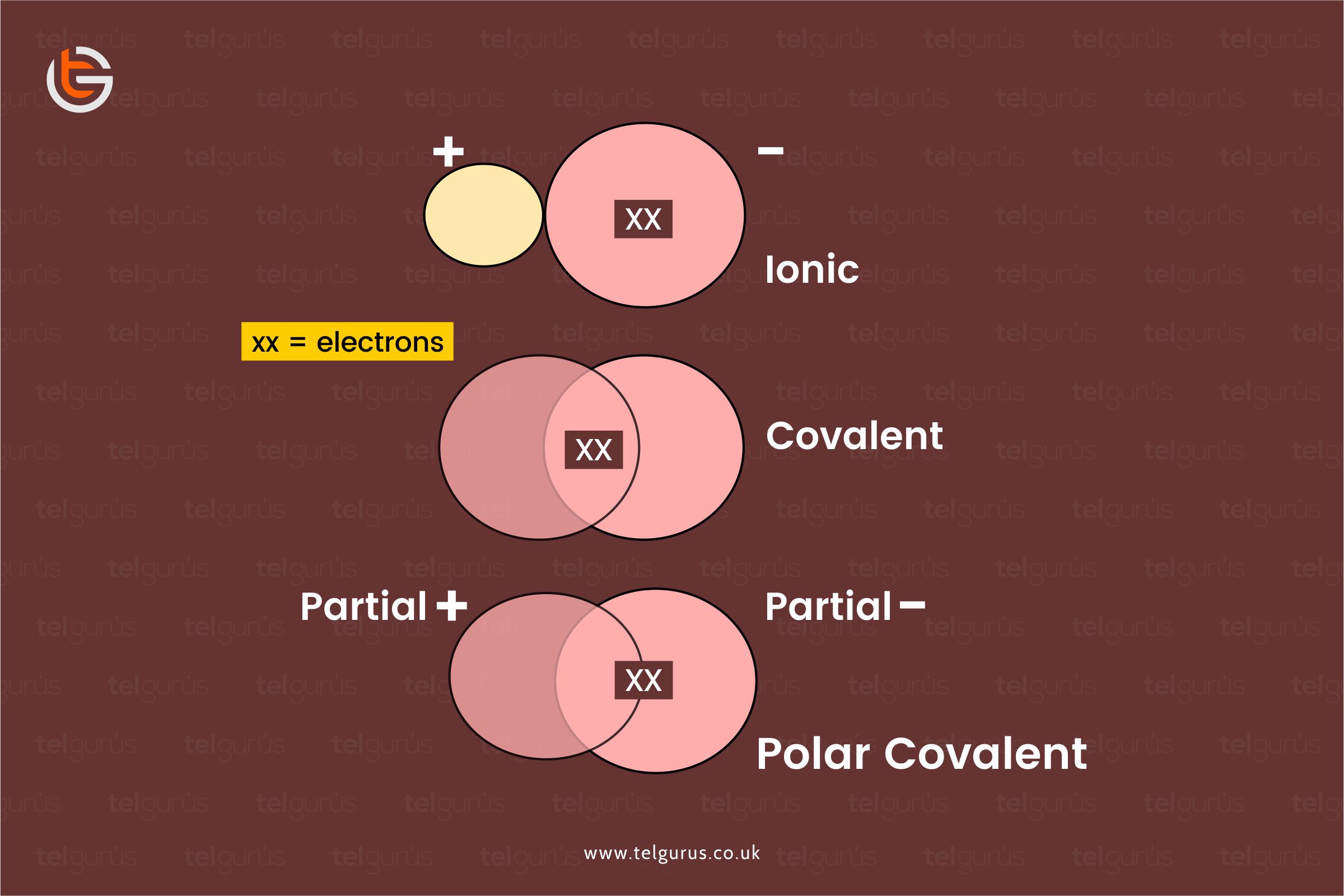 The three types of bondings are namely

Let us get acquainted with all the essential information concerning all three types of bondings.

What is ionic bonding?

Ionic bonding is the one that takes place between metals and non-metal atoms.

This type of bonding generally involves the electrons transfer from metal to non-metals developing a negatively charged non-metal ion and a positively charged metal ion.

These are more like the blood donations where a metal atom gives its electrons to a non-metal atom.

What is covalent bonding?

Covalent bonds are the ones where two atoms share their electrons. The orbitals that electrons sit in overlie between one atom and the next. This satisfies both the atoms and makes them stable.

Some of the two non-metal atoms that cannot even easily move away from each other are more like the blood brothers.

What is metallic bonding?

Metallic bonding is the one that is different from other types of bonding as it occurs between metal atoms only.

Here the metal atoms are arranged in a regular pattern in which the electrons in the outermost shell are delocalized and form solid metallic bonds.

Here the extra electrons present in the metal atoms are dropped, making the metal a positive ion.

And the extra electrons become an electrons sea that is negative, so the positive metals stick to the negative electrons while forming a large metallic lattice structure.

Understanding the differences between the three types of bonding 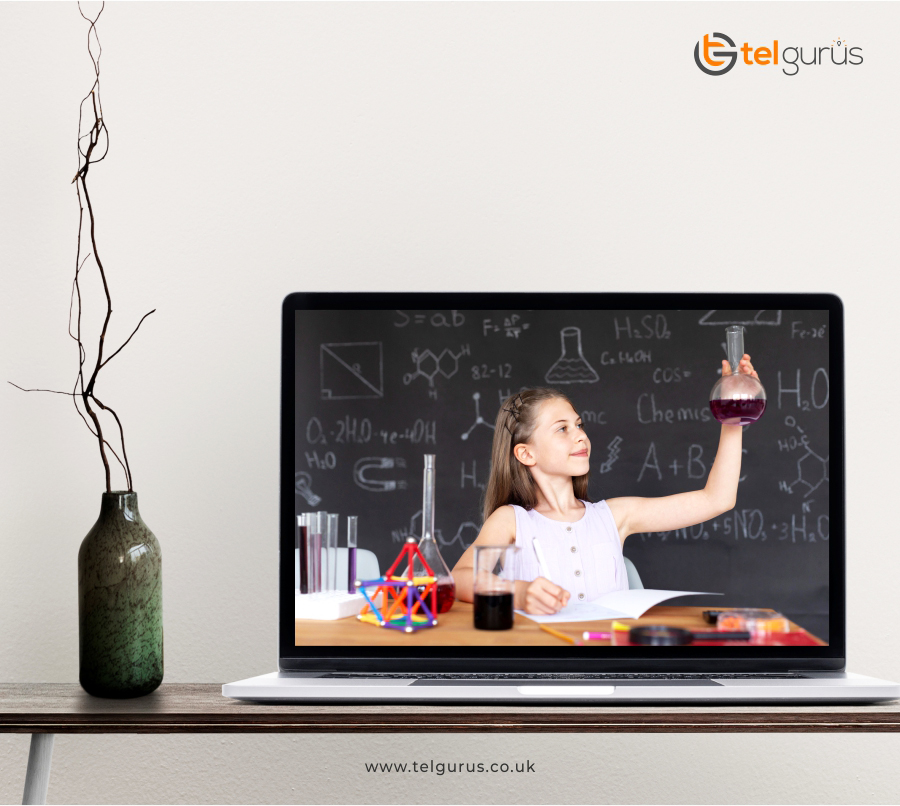