What is the difference between a receptor and an effector in the nervous system? 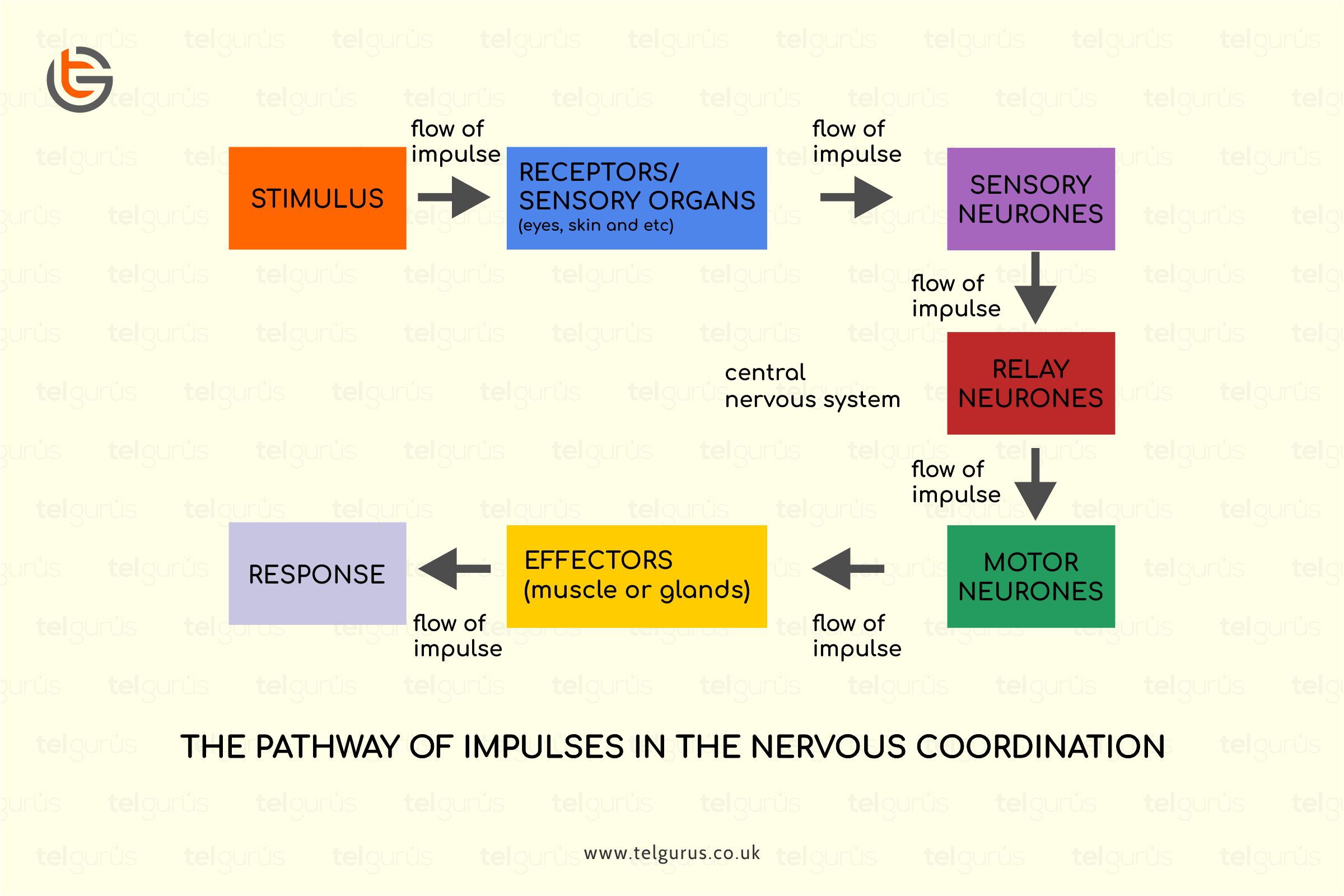 The receptors are sensitive to the changes occurring in internal or external environments, whereas the effectors are the glands or muscles that produce action in response to the stimulus.

Both the terms have several similarities and key differences. Let us get acquainted with each one of them.

What is a receptor?

A receptor identifies, detects the stimuli, and converts them into an Impulse.

The receptor generally receives the electric signals. An example of a receptor includes the light receptors in the eye.

Receptors are the cells or a group of specialized cells that can detect some change in the stimulus or environment and generate electrical pulses in the response.

The sense organs are composed of the receptor group that responds to a particular stimulus.

What is an effector?

Effectors are the organs that manifest the central nervous systems’ instructions according to the external stimulus. The example of an effector includes a muscle.

Effectors are the body parts like glands and muscles that generate a response to a detected stimulus. These are present in any of the body parts, and motor neurons carry the impulses to effectors.

Once the effectors obtain the impulses, they respond immediately to convert them into actions.

For instance, a muscle contracting to move an arm or a gland liberating a hormone into the blood.

Similarities between receptor and effector

The major difference between the receptor and effector of a nervous system is that a receptor detects the stimuli and converts them to an impulse. In contrast, an effector converts an impulse into action.